A bill introduced in the Massachusetts Legislature aims to eliminate a tax on vehicles owned by motor carriers in the state.

The measure, introduced by Rep. Bradley Jones Jr. (R), would provide an exemption from a “rolling stock” tax for trucks, tractors and trailers owned by interstate trucking companies that are used to transport goods in interstate commerce.

“We are currently the only New England state, and one of just 13 nationwide, that provides no sales tax exemption for interstate for-hire trucking firms,” Jones told Transport Topics about the measure, officially House Bill 2959 in the Massachusetts Statehouse. “H.B. 2959 would codify in statute the commonwealth’s pre-1996 tax policies on rolling stock and would help make Massachusetts more competitive compared to our neighboring states.” 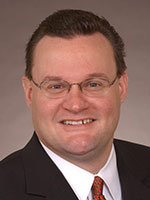 Jones, who is the House minority leader, noted that the state did provide such an exemption, confirmed in a state Department of Revenue letter from 1980, but repealed it in 1996 and began actively enforcing it 10 years later.

“This has created negative repercussions that are still being felt today throughout the industry, and has cost Massachusetts many good-paying jobs we simply cannot afford to continue to lose,” Jones said. 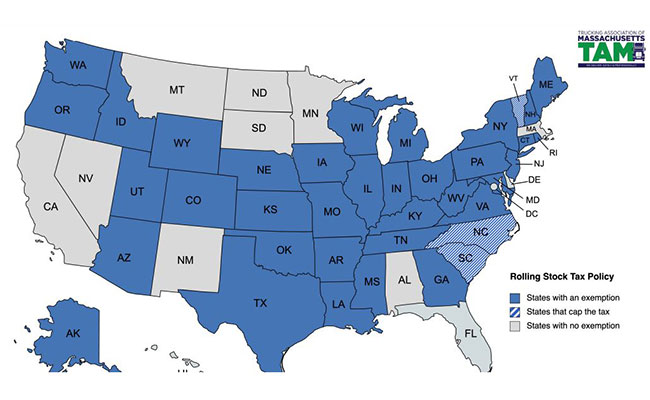 The bill was introduced last year and remains in the House. Jones hopes the bill “will soon be released from committee with a favorable report, and will come to the floor of the House of Representatives for a vote.” The state’s formal legislative sessions end July 31.

The issue has been on truckers’ radar for a while.

“We’ve been fighting this for three or four sessions — almost eight years now — trying to make this occur. We’re hoping this will be the right time,” said Kevin Weeks, executive director of the Trucking Association of Massachusetts. “We have met with the governor a few times on this separately. He has assured us he would sign this if it makes it to his desk. We get support from everyone we’ve met with on the House and Senate side.” 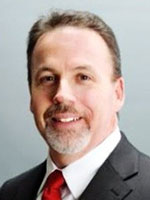 “When you’re talking about a vehicle that costs upwards of $200,000, you’re talking $12,000 or $13,000 worth of tax just on one vehicle,” Weeks said. “It’s a big impact and certainly a disincentive for [trucking] companies to domicile in the state of Massachusetts.”

Weeks added he views the effort as removing a tax disincentive rather than tax relief. He noted that the current framework puts Massachusetts trucking companies at a disadvantage if they have other types of business operations — satellite offices, warehouses, repair facilities — in the state. 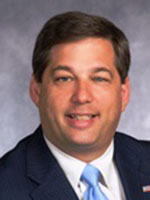 On the Senate side, Sen. Bruce Tarr backed the legislation in a Jan. 13 letter to a Joint Committee on Revenue. That chamber’s minority leader, he cited a Dukakis Center study at Northeastern University showing that eliminating the rolling stock tax could result in $15.9 million new tax revenue collected from projected growth in the state’s trucking industry. 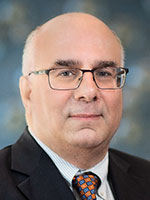 Another proponent of repealing the tax is the Associated Industries of Massachusetts. Bob Rio, senior vice president and counsel for government affairs, submitted a letter to the committee noting that the state relies on trucks to deliver 90% of all good sold there. He said state trucking companies must absorb the current taxes while out-of-state trucking companies do not.

If the measure fails to advance as a stand-alone, Weeks indicated it could move forward as an attachment to another tax measure, perhaps focused on the environment, economic development or transportation.

“If we’re able to overturn this,” Weeks said, “we will increase the trucking job opportunities in Massachusetts and in different things that go along with that simply because there will be significantly more companies willing to operate in the state.”