A CLASH between truck drivers on a Tennessee highway turned deadly on Friday, after one of the men shot and killed the other.

The deadly road rage incident was triggered after pair of commercial truck collided as their drivers were traveling along the Interstate 81 through the town of Kingsport.

After the initial contact was made between the two trucks, authorities say the drivers pulled off onto the shoulder, local TV station WCYB reported.

Soon after pulling their trucks over the altercation took a deadly turn.

According to WCYB, 42-year-old Alex Erik Miller was allegedly shot and killed by the other driver, identified only as a 34-year-old man. 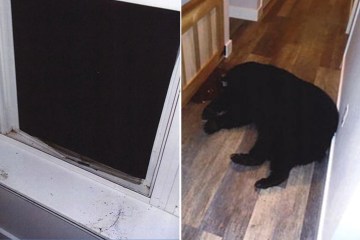 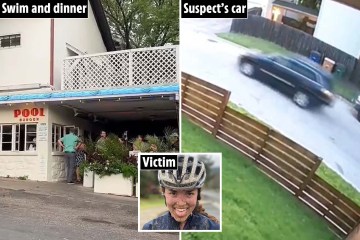 The fatal shooting occurred on Interstate 81 in Kingsport.

Both Miller and the other man were driving their trucks heading north on Interstate 81.

According to the Kingsport Police Department the shooting happened just before 5pm ET on Friday May 20.

Just minutes after the shooting occurred, the police department says its officers were on the scene responding.

Miller was reportedly a Maryland resident, according to the Times News.

The 34-year-old suspect is said to be cooperating with police, the media outlet reported.

Authorities are asking the public to call Kingsport Police Department with any details about the violent incident.

The police said the situation does not currently pose an ongoing safety threat at this time.

We pay for your stories!

Do you have a story for The US Sun team?

A new Jeep is delivered to a dealership in Pittsburgh. (Gene J. Puskar/Associated Press) WASHINGTON — The Federal Reserve’s preferred...