Bosch invests in autonomous cars: what the Germans are preparing 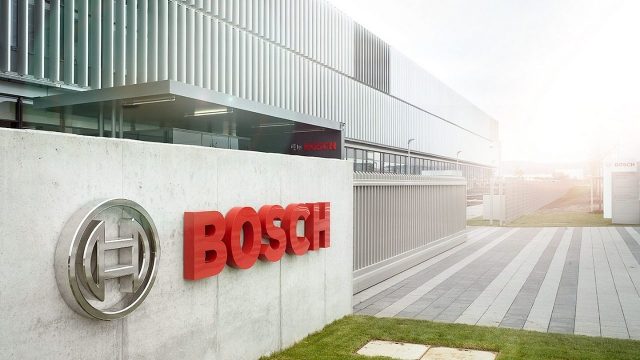 He also received a strategic investment from Bosch, WeRide said, without disclosing the value of the stake.

Last year, he received a license from the California Department of Motor Vehicles to conduct driverless tests on public roads in San Jose.

Bosch will invest € 500 million to develop components for hydrogen electrolysis, a technology that promises to accelerate the adoption of so-called green hydrogen for use in transport and other sectors.

The supplier said at the annual press conference that he hopes to start production of electrolyser “stacks” in 2025, with the expectation that the component market will reach 14 billion euros by 2030.

Bosch and most other suppliers say hydrogen power will be adopted by the long-haul truck market first, but Pauer said car applications could be considered in the future. Stellantis and Renault have already launched limited-edition commercial vans, while Toyota has been selling the Mirai fuel cell car for several years.