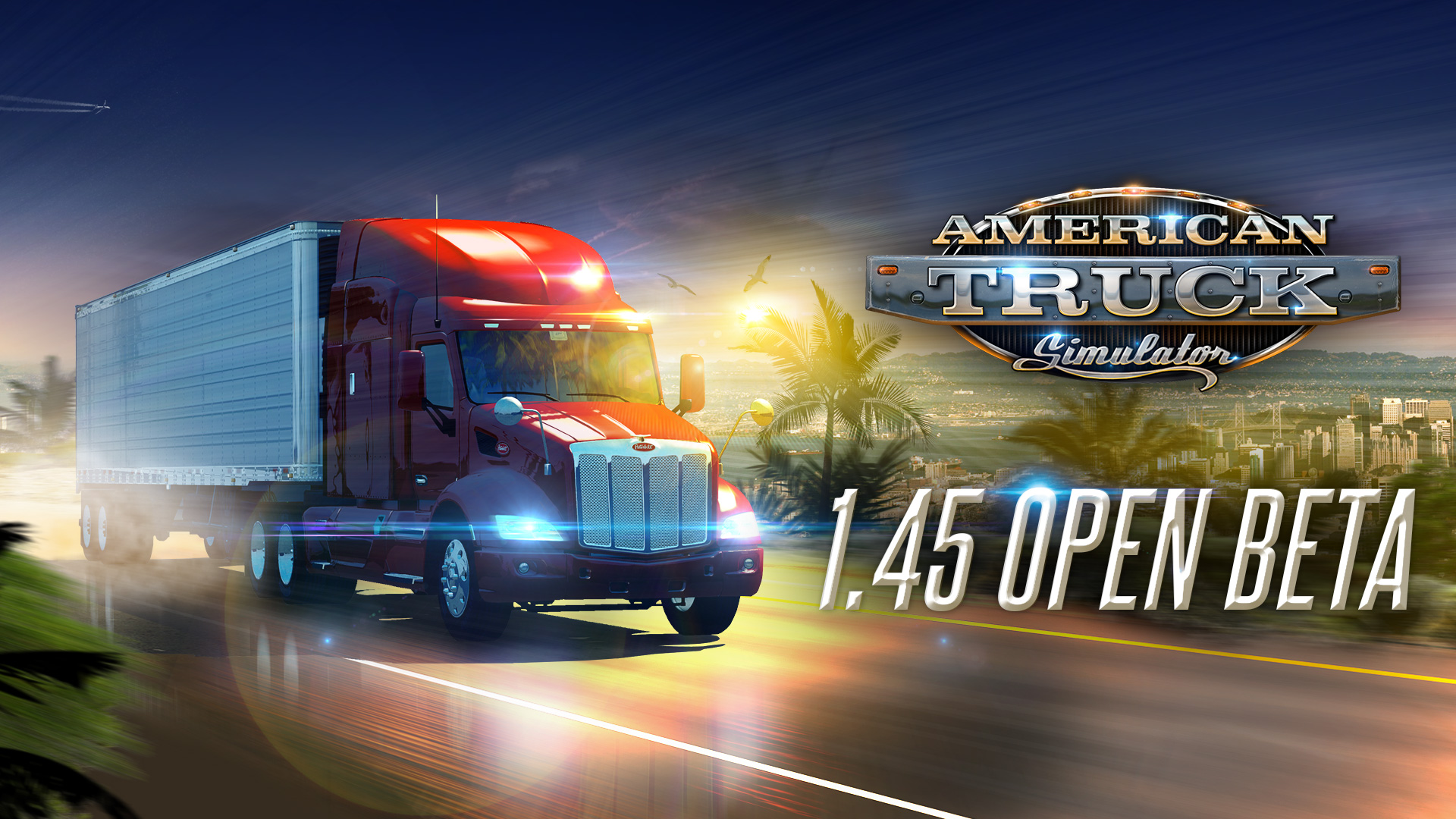 There’s a fairly large publicly open beta that’s available for American Truck Simulator (ATS) as of Monday (27th June 2022). The open beta, version 1.45 of ATS from SCS Software, is not the latest update, per se. However, it is an early version of a future version of the title that is open to all to play.

This work-in-progress beta comes with the warning that there will be issues and bugs. The important thing to take away from it is that by giving a test and providing feedback to the developers, they can squash those bugs and release the version sooner.

In this beta, there is quite a lot to unpack. 1.45 comes with an update to the Wyoming DLC that includes the city of Cody and the US Route 14. With these additions, some planned content for the upcoming Montana DLC will also appear in this section of the beta.

For when it rains, there’s a new rain sensor that will adjust the speed of your windshield wipers depending on the intensity of the rain. Some gas stations and truck stops have received re-brands in the beta.

Also in the beta is better mod support for multiplayer modes such as convoy. Finally, there will be an option in the UI to hide inaccessible road markers for better immersion.

This beta isn’t a necessity if you don’t want to get into beta testing. Sim Truckers can hold off and wait for an official release of the update later down the road if they desire.

What do you think about the upcoming release candidate for American Truck Simulator? Will you be participating in this beta? Let us know your thoughts in the comments below!

Images thanks to SCS Software.

For at least one month, August, the Port of New York and New Jersey was the busiest container port in...