Classes 4-7 U.S. retail sales in July slipped 7.3% compared with a year earlier, and only Class 6 with its typical base of bigger customers posted a gain, Wards Intelligence reported.

Except for March’s 21,002 sales, the Classes 4-7 market has been steady, albeit at a low level, with only 1,932 trucks separating the peak from the low in the rest of the months this year.

“We like the consistency,” ACT Research Vice President Steve Tam said. “That’s actually a good thing, but we’d like to see it at a higher absolute level.”

Next month, some medium-duty sales might be better, he added, as manufacturers built about 2,500 more trucks than expected in July.

Ford Motor Co. had the most Class 6 sales with 1,879 and earned a leading 34.5% share. Its vehicles in the class come with either a diesel or 335 horsepower V8 gasoline engine, which has the largest displacement in its class and features an overhead valve architecture that generates power to help get heavier loads moving sooner, the company reported. 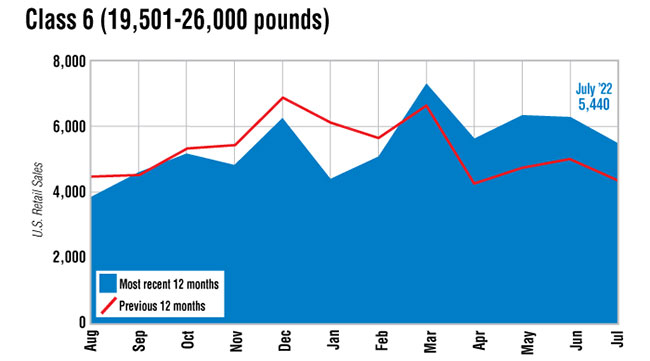 The collaboration is part of the U.S. Department of Energy’s SuperTruck 3 program, which aims to significantly reduce emissions in medium- and heavy-duty trucks.

The utility noted it is working to replace 50% of its over-the-road fleet with clean-fuel vehicles by 2025 and operate a 100% zero-emission fleet by 2035.

The demonstration project also will include a temporary hydrogen refueling station at SoCalGas’ Bakersfield facility. The truck is expected to deploy in 2025. 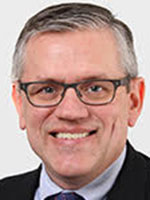 Ford has a full suite of products from Classes 1-7.

“So why would they not focus on the higher-margin [truck] products and try and deliver as many of those as possible?” Tam said. 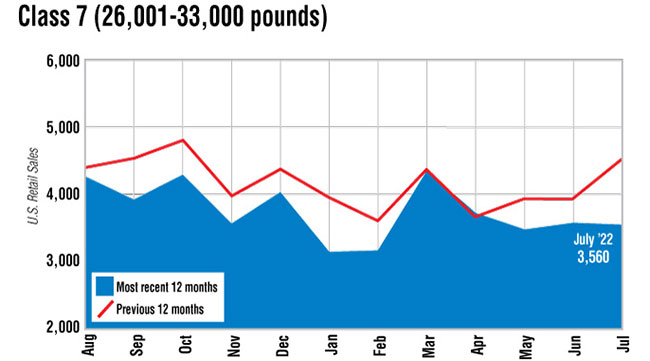 The Treasury Department is expediting the formulation of scores of regulations that will carry out the $270 billion worth of...

Torc Robotics announced that Schneider and Torc are working toward implementing a pilot program utilizing Torc’s autonomous test fleet. As...

Tesla CEO Elon Musk revived his bid for Twitter Inc. at the original offer price of $54.20 a share, potentially...

Legislation designed to promote research and development programs for vehicle technologies at the U.S. Department of Energy was recently introduced...