Uber Launches Robotaxis But Driverless Fleet Is ‘Long Time’ Away 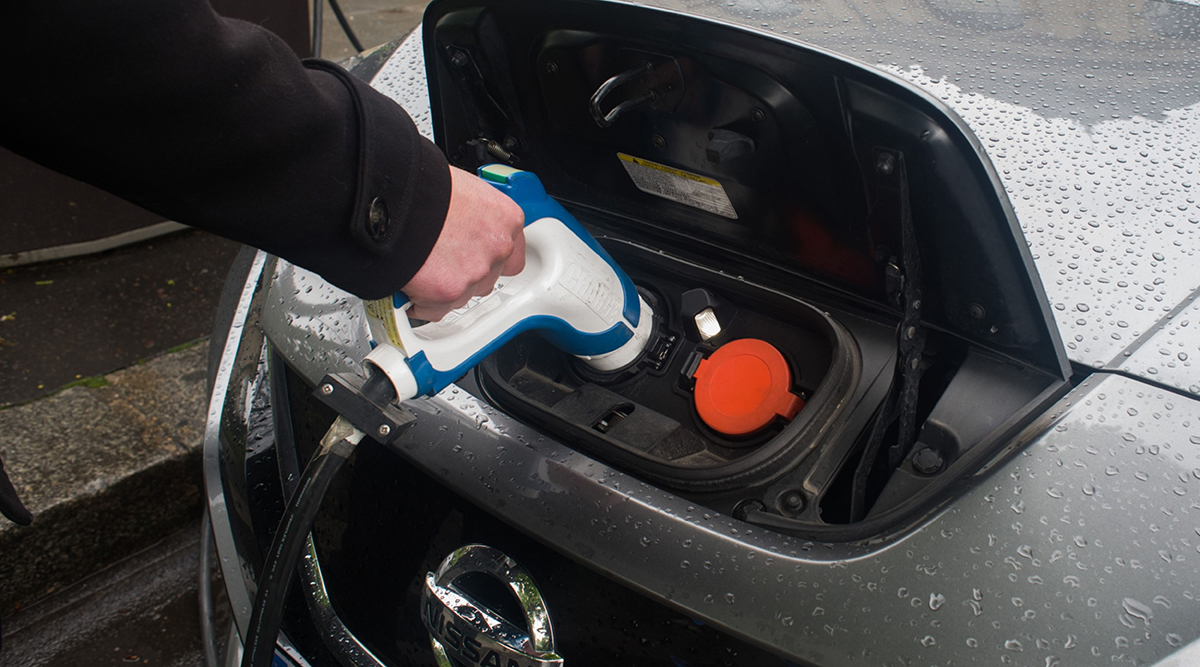 Uber Technologies Inc. is launching its first robotaxi service, reaffirming the company’s commitment for a self-driving taxi fleet even as the hype around autonomous vehicles fades.

The San Francisco-based company is partnering with Motional, which is an autonomous driving joint venture between Hyundai Motor Co. and Aptiv Plc, to allow customers to hail self-driving rides in Las Vegas, the companies said in a statement Dec. 7. The launch is part of a 10-year deal that will pair Motional’s all-electric IONIQ 5 robotaxis with Uber’s ride-hailing and delivery platform. The partnership began testing driverless food deliveries on Uber Eats in Santa Monica, Calif., in May.

People in Las Vegas can be paired with a Motional autonomous vehicle through the Uber app when they hail a ride. If an AV is available to complete the trip, Uber will match the rider to the vehicle and the person will have an opportunity to opt-in before the trip is confirmed and dispatched to pick them up. The robotaxi project will expand eventually to Los Angeles, the companies said.

Meet the truck-driver-turned-writer whose book is helping thousands of everyday people lead with positivity. Then, hear from the philanthropist whose truck-driver-focused charity seeks to ensure that drivers who need help, get it. Tune in above or by going to RoadSigns.ttnews.com.

Uber sold its autonomous vehicle division two years ago and the latest partnership signifies the company is forging ahead even as others scale back. Ford Motor Co. and Volkswagen AG-backed Argo AI shut down in November and in early December Apple Inc. scaled back self-driving plans for its future electric vehicle and postponed the car’s target launch date by about a year to 2026, Bloomberg reported.

“Autonomous vehicles are still a reality we can expect but it’s not going to happen overnight,” Noah Zych, global head of autonomous mobility and delivery at Uber, said in an interview. “The way we look at it at Uber, it’s going to be a hybrid network with a mix of driverless cars and human drivers, for a very, very long time,” he said.

Both Uber and Lyft Inc. have shifted their strategy for advancing self-driving cars in recent years amid increasing pressure to focus more on profitability and less on costly bets. By partnering with autonomous vehicle technology companies, the ride-hailing giants have kept a stake in the sector without having to bring the research and development in-house. Lyft also teamed up with Motional for a self-driving ride-hail service in Las Vegas in August.