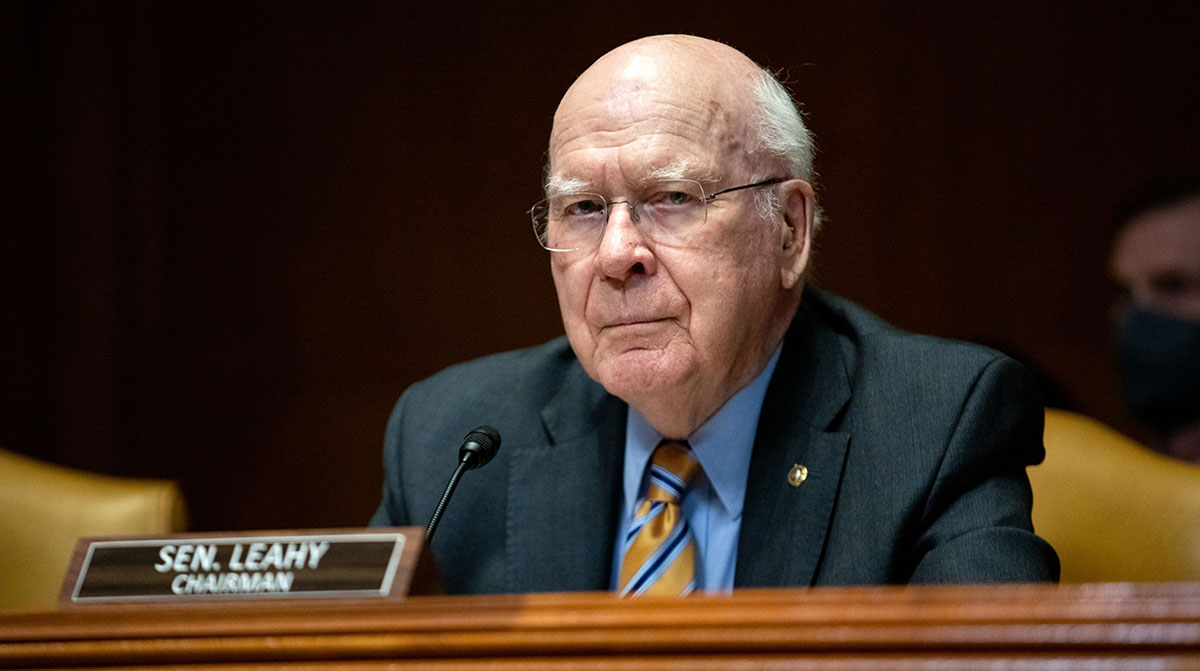 Legislation that temporarily averts a partial shutdown of federal agencies this month would hinder transportation operations nationwide, said the top senator on the funding committee.

Appropriations Committee Chairman Patrick Leahy (D-Vt.) recently pointed to a scenario in which certain programs approved in the $1 trillion Infrastructure Investment and Jobs Act would be disadvantaged under a continuing resolution.

Leahy, along with his Democratic colleagues, instead endorses a fiscal 2023 omnibus bill that updates funding allocations for federal agencies, including those at the U.S. Department of Transportation. Myriad partisan disagreements are contributing to appropriators not advancing an omnibus during the post-election lame duck.

“At a time of inflation, a continuing resolution undermines national security and the ability of American families to cope with the increased costs of heating and cooling, food and housing. Republicans’ refusal to compromise on an omnibus spending bill threatens to drive us toward a yearlong continuing resolution,” according to a statement issued Dec. 6 that was prepared by Leahy’s office. “This would hurt not only Democratic priorities and programs, but programs that have strong bipartisan support and perform critical functions for the nation.”

Specific to transportation, the top appropriator argued proceeding with a continuing resolution funding bill would “negate the historical, bipartisan investments in the Infrastructure Investment and Jobs Act and the loss of an estimated 20,800 jobs.”

Leahy’s viewpoint is echoed by top Democrats. House Speaker Nancy Pelosi has championed approving an omnibus. “It’s about taking us into the future,” Pelosi (D-Calif.) said earlier this month. “Passing an omnibus is our strong preference.”

The White House expressed optimism about reaching a bipartisan funding agreement during the lame duck. The Biden administration is requesting Congress approve additional aid for Ukraine’s war effort. Press secretary Karine Jean-Pierre said recently: “We were able to get this done in a bipartisan fashion just last year … and so we are confident that we will get this done.”

Meanwhile, the Republican leaders on Capitol Hill suggest the lame duck session’s work schedule, ending at the start of January, prohibits a robust debate on an omnibus.

“We’re running out of time. There’s only so much you can do with the time that’s left, which leaves you only, potentially, with the option of a short-term CR into early next year,” argued Minority Leader Mitch McConnell (R-Ky.).

Transportation stakeholders, meanwhile, have asked Congress to pursue fiscal 2023 funding legislation instead of a short-term continuing resolution, or CR.

“We strongly request that Congress finish its work on a full-year [Transportation, Housing and Urban Development] appropriations bill as soon as possible to avoid disruptions to critical IIJA surface transportation programs and projects,” Roger Millar, president of the American Association of State Highway and Transportation Officials, wrote congressional leaders in mid-November. “As we learned earlier this year, operating under a series of CRs prevents states and local governments from fully achieving the goals of this legislation and delays much-needed improvements to this country’s transportation system.”