Amazon Union Organizer in Alabama Says He Was Fired 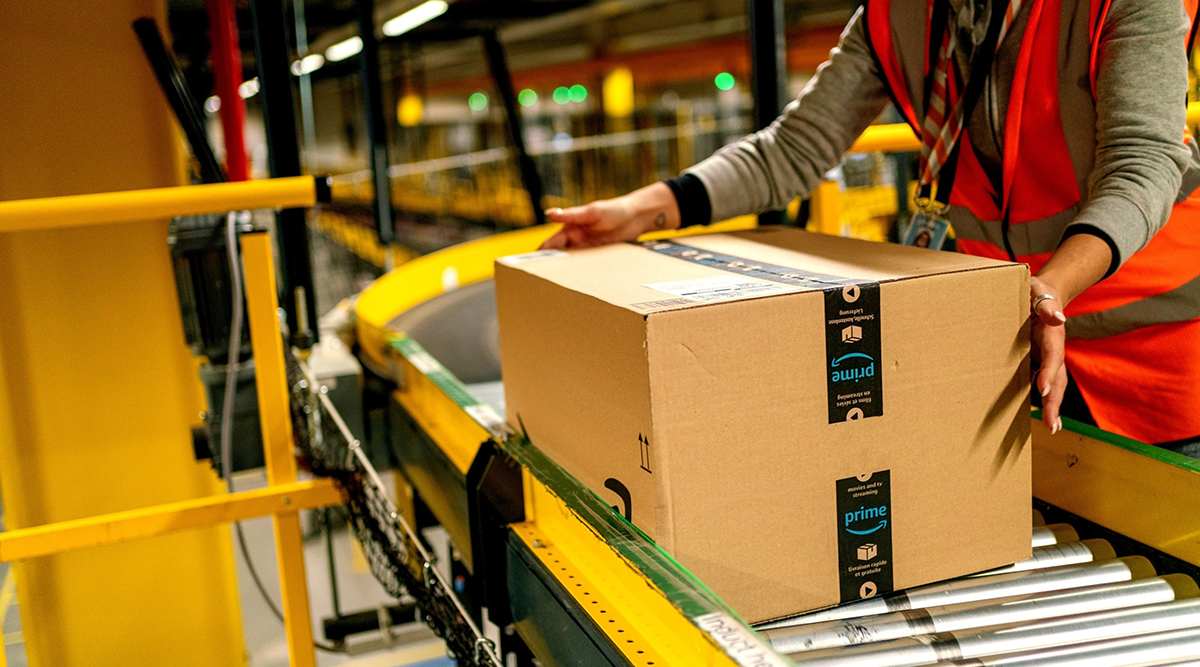 A worker collects an Amazon Prime customer order package from a conveyor at a fulfillment center in Frankenthal, Germany. (Thorsten Wagner/Bloomberg News)

An Amazon.com Inc. warehouse worker who helped lead a hotly contested union campaign in Bessemer, Ala., said he was abruptly terminated without explanation.

Darryl Richardson, who advocated for workers to join the Retail, Wholesale and Department Store Union, posted his termination notice from Amazon on Twitter on Jan. 22.

Amazon’s Bessemer employees in March voted 993 to 875 against joining the union during an election that remains in dispute because more than 400 contested ballots haven’t been counted and could influence the final result. The union lost a previous election there in 2021 by a 2-to-1 margin, but the National Labor Relations Board called a second vote after ruling that Amazon unlawfully interfered with the first election.

The labor board’s general counsel has repeatedly accused Amazon of illegally firing activists. In November, a federal judge in New York ordered Amazon to cease and desist from retaliating against employees for workplace activism. The company has denied wrongdoing.

Amazon warehouse workers in Staten Island, N.Y., voted last year to join the fledgling Amazon Labor Union, a major defeat for the Seattle-based company. The leader of that union, Chris Smalls, alleges Amazon fired him for his workplace advocacy, back in March 2020. Amazon maintains Smalls was terminated for violating safety rules during the COVID-19 outbreak.