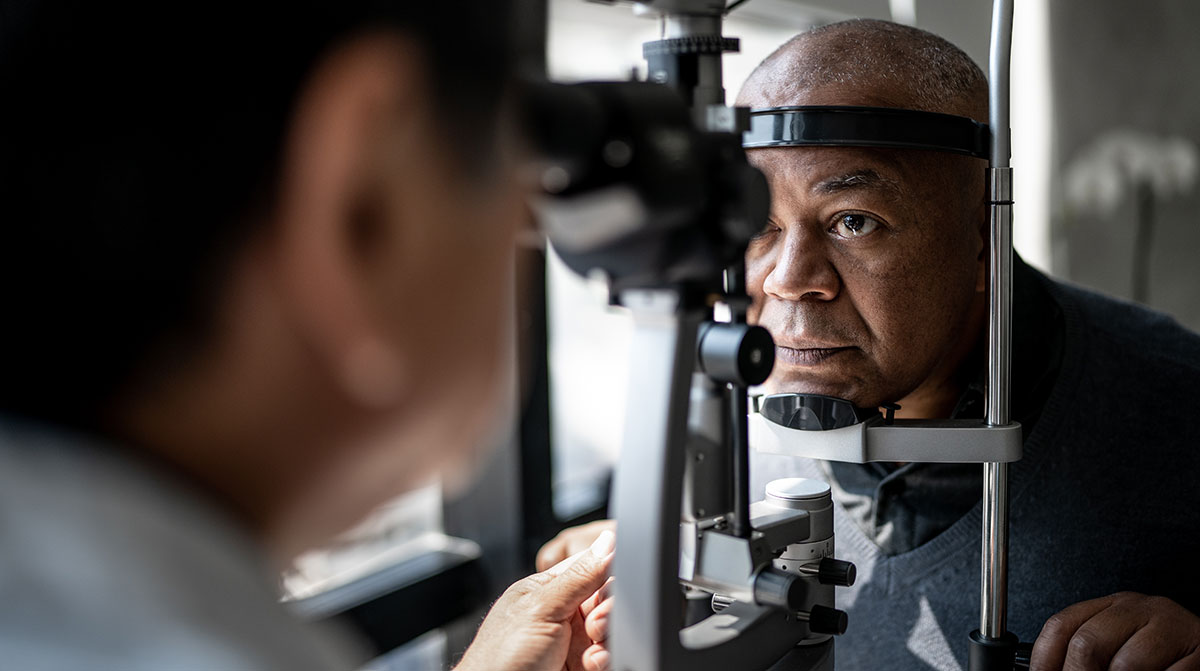 The FMCSA medical examiners’ online registry was victim to an attempted computer hack Dec. 1, 2017, that caused the agency to take the registry system offline until August 2018. (FG Trade via Getty Images)

Physicians would have to undergo the training five years after their original certification, and then be tested for recertification every 10 years.

Resumption of the requirement comes after a nearly four-year rebuild of the registry that monitors the qualifications of the estimated 70,000 medical examiners who ensure that truck drivers are in good health before getting behind the wheel.

It wasn’t easy. The examiners registry was victim to an attempted computer hack Dec. 1, 2017, that caused the agency to take the registry system offline until August 2018 — resulting in a subsequent long-term rebuild to ensure its security.

But even after the registry went back online and the ability to enter examination results had been restored, FMCSA said it is concerned that the temporary National Registry system would not be able to handle the usual daily activity and the additional activity from examinations conducted when the National Registry was offline.

Therefore, in the summer of 2018, FMCSA sent an email to all medical examiners explaining that it was not requiring them to immediately upload results of exams conducted during the National Registry outage.

“Medical examiners will be able to upload proof of completion of the 10-year training to their National Registry accounts and be eligible to take the 10-year recertification test starting Jan. 1, 2023,” said the Federal Register announcement.

FMCSA said that last July it began issuing the five-year refresher training to all medical examiners who were either past due or currently due for the training using their National Registry accounts.

“FMCSA [then] notified eligible medical examiners who were past due for the training that they had until Dec. 31, 2022, to complete the training,” the agency said. “FMCSA is now proceeding with the 10-year training and testing. The required 10-year refresher training will be delivered by private-sector training organizations in the same manner as the initial National Registry medical examiner training.”

There were other challenges along the way, when in January 2021, a Department of Transportation Inspector General audit found weaknesses in federal regulators’ monitoring of medical examiner qualifications and ensuring that truck drivers meet physical qualification standards.

“The Federal Motor Carrier Safety Administration’s ability to oversee whether drivers meet physical qualification standards to safely operate a commercial vehicle is limited because of a lengthy outage of the [Medical Examiners] National Registry and a resulting backlog of driver examination reports that were not entered into the Registry,” the IG’s audit said. “Furthermore, FMCSA has not fully implemented requirements for random periodic monitoring of medical examiners’ eligibility and performance.”

The IG said the outage resulted in driver examination reports not being entered, creating “data-quality issues, including missing records,” and weaknesses associated with the accuracy and completeness of data that “limit the effectiveness of FMCSA’s oversight.”

The audit also concluded, “Our analysis of National Registry data indicated that 46% of its 70,208 records of certified medical examiners as of May 2019 had outdated medical license information. Additionally, our analysis of two separate samples totaling 452 driver examinations from three state driver’s licensing agencies we visited found that 21% were not recorded in the National Registry.”

Six months after the critical DOT IG audit, federal regulators asked an estimated 14,000 medical examiners to submit the missing results of truck driver exams they conducted during the outage.

In a formal request for information, FMCSA said it found that a “significant number” of health care professionals had not yet uploaded results from examinations conducted during the registry outage.